How we have maintained a loving Relationship and a strong Marriage

A few years ago I was asked to share some of the secrets or tips for a long and happy marriage since I have been happily married for almost 38 years.    Update:  As of this year 2020 it’s now 40 years.   In honor of Valentine’s Day (a total day devoted to your Love), I decided to share what I wrote 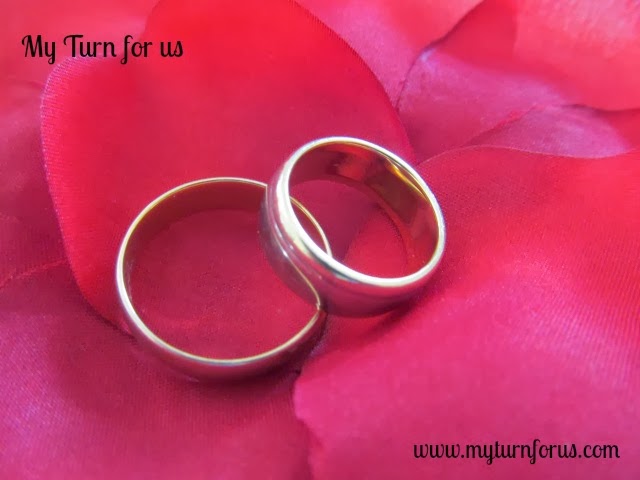 When I was asked this, I thought and thought about a genuine super tip that would help everyone achieve a long-lasting and successful marriage but that led me to what is successful and what makes one happy.   These definitions would be different for everyone so I calmed down and decided to tell you what works for us and hopefully, you can glean some tips from that. 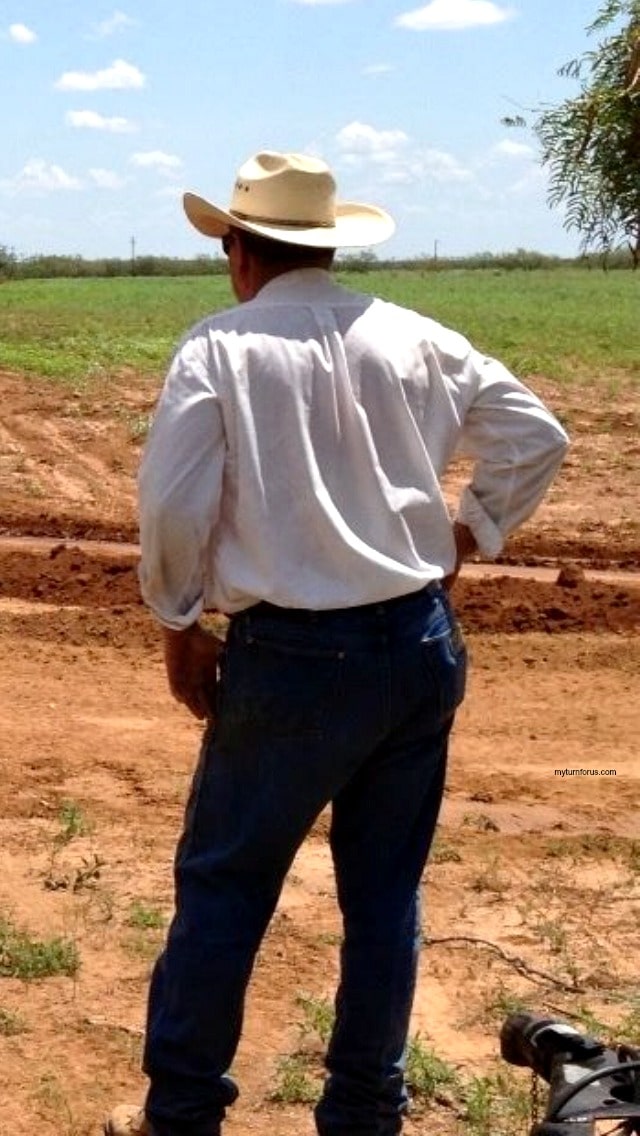 My sweet guy and I first met when we were 16 and 17 years old,  he was Cowboying on weekends and I was waiting on tables and he walked into the small cafe where I was working in West Texas. (sounds like a country song, huh?)    He says he fell totally and completely in love at first sight.  I just knew my heart skipped a beat every time he walked in,  in fact, it still does today,  especially when I am somewhere and I unexpectedly see him.
We survived the bumps and bruises of growing up and the attraction was always there and the “friendship” grew.  We were married in 1980 by a Justice of the Peace in a small ceremony (so big weddings are not always the answer, not saying that small ones are either:).
Within a few years we both became Law Enforcement Officers, he, at the Federal level and I, as a County Deputy Sheriff and we were living 800 miles from our family and friends and we had two small children.  We both worked shift work and sometimes due to unforeseen incidents, we worked longer than just 8 hours a day, so sometimes we didn’t know when the other would arrive home.
Law Enforcement is a very stressful career and the divorce levels for them are double the general population but somehow our marriage grew stronger.
I have learned that in times of high stress and challenges, the two of us pulled together and got closer. We sat down and decided on a game plan together to overcome difficult times and didn’t blame the other.  We both knew the other was carrying more stress than necessary and didn’t wish to add to it, so instead, we tried to relieve some of it.  Marriage is never 50/50, you have to be prepared to give 100% so you can carry each other.
The less we saw each other,  sometimes (most of the time) we worked opposite shifts and had different days off so one of us was always home with the kids, the more we treasured the moments together.   We made sure that we had dates, there was always a night or two a month that we could sneak away and go dancing.  Something about dancing together (yes the old two-step, holding your partner tight kind of dancing) cemented us.  Dancing while holding each other makes you (pardon the pun) get into step with each other.
I have to always be on his side and he has to always be on my side, so there is no room for yours and mine but it is always ours because what affects me and what I can’t overcome will affect him and vice versa.
Yes, we do have time apart “me time” to go to lunch with friends or for him to go on hunting trips with the boys or a retired guys breakfast.  “Girls night out” or “Boys night out” just never worked for us.  If we went out without each other, we missed the other and maybe that was a very good thing, partying too often and too hard without the other just breeds resentment.
Anyway we have survived raising three great kids (yes, we were fortunate to have another child during the chaos), having two separate law enforcement careers and now we are in the middle of building our retirement home on our ranch in Texas.
Now it is “My Turn for us”!

We have had responsibility and have been in the workforce ever since we were very very young and now we are so lucky to be able to spend every day together.    We love being together and he is never boring and he thoughtfully tells me that I am the most unboring person he knows.     I am fortunate that I  fell in love with not only my best friend but someone I would be friends with even if I wasn’t in love with him.  I have fun with him and can think of nowhere else I would rather be than with him and he tells me the same (smart man, LOL). 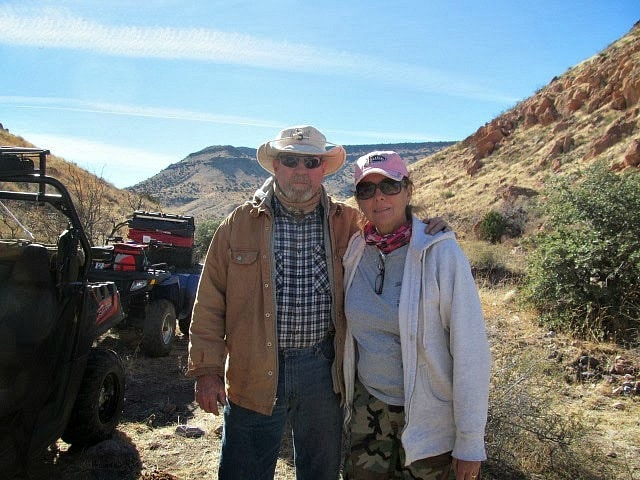 Whatever sport or game he gets involved with, he always includes me.  He outfits my “rig” the same as his.  When he bought a 4 wheeler (ATV or Quad) he bought two and taught me how to ride.  When he started shooting archery, I received a bow and all the trimmings.  I have learned to fish, hunt, build barns and fences.  He helps me with my projects and not only supports but gets involved with my recipes, crafts, and pictures for the blog, etc.
So on this Valentine’s Day, make a list of all the great qualities about each other, what first attracted you to your special Fellow or Gal, what he/she does to make you happy and all the traits they have that you respect.  Yes, you have to respect each other.   And don’t ever make that other side of the list, you know the cons, those are not worth listing. I don’t wish for him to write down my cons so I don’t do that to him.  I don’t nag him mainly because he doesn’t nag me.  I NEVER speak ill of him to my girlfriends or anyone else. That would be all out Treason!   Of course, we disagree, we are both strong-willed opinionated individuals but that doesn’t mean I am wrong or he is wrong.
I am more in love with him now than ever before, our children roll their eyes about us but secretly they are very proud and glad their parents have a very strong loving relationship.   Maybe two words that make a lasting relationship are “Respect” and Acceptance”.     I genuinely respect him and I try to be that person that he respects.   I have accepted him just the way he is, (that’s what attracted me to him in the first place), not that he picks up his dirty socks off the floor?  Yeah, have you ever heard “Oh he is so awesome, he picks up his socks off the floor”  yeah right? Not ever!
No, you hear, “He is a good man and he treats me right”
And that’s what is important. 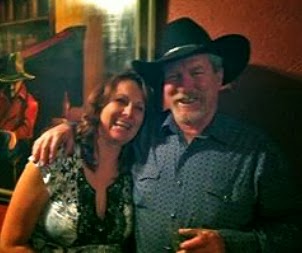 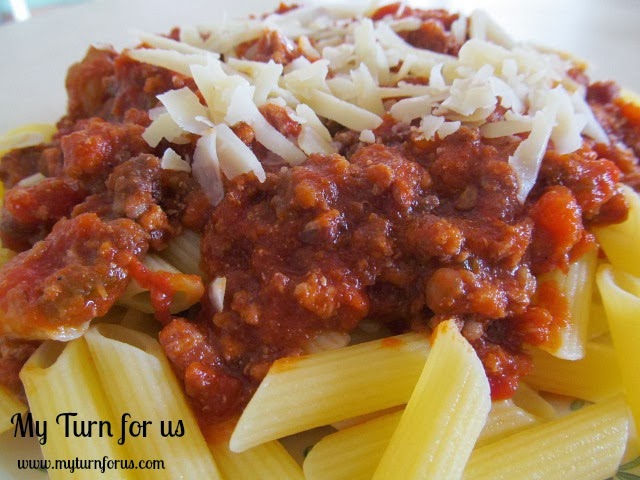 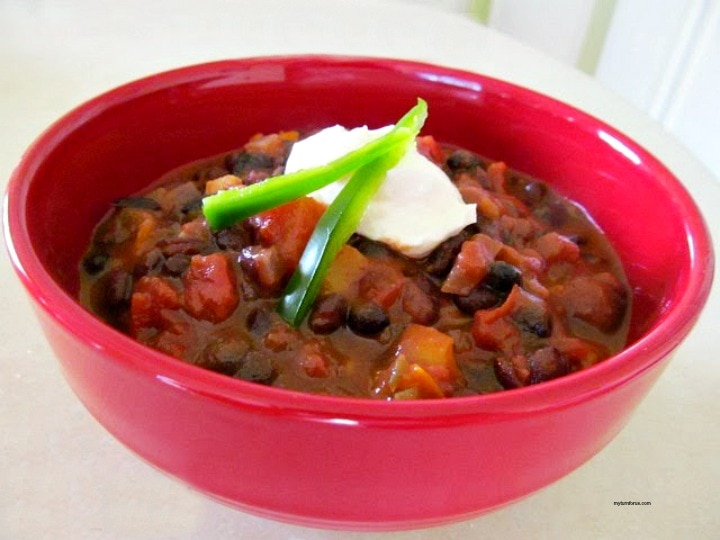 So much to love in this post. You are spot on in your theories of love respect and acceptance.

What a beautiful love story! It's so great that you still love and respect each other so much now about 34 years and that you both become involved in the other's project and activities. Yes, your story does sound like a country song, but the love songs are the best! And so is your story of love and perseverance. Wishing you both the best!

Thanks so much for sharing on Turn It Up Tuesday! We love having you! :)

This is so sweet. I am so happy for you. I love the idea to make a list of things we love about our spouse.

Evelyn,I loved getting to know you and Lee better in reading this. I know exactly what you mean. I think your exactly right about respect and acceptance and liking the person your going to spend the rest of your life with. Sweet story. Hugs my friend,Wanda Ann @ Memories by the Mile