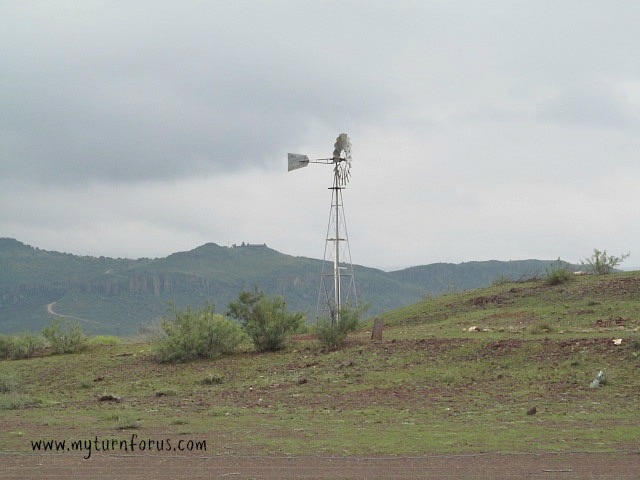 I know you have heard stories about who settled the West but most of those stories are not true.
I grew up in West Texas not just barely west Texas but way out West Texas where water was scarce. There are no rivers and the only time the gulches were full was when a cloudburst happened in the mountains and then all the “washes” or gulches became rushing muddy messes and then disappeared just as quickly.    I know my friends and family will remind me of the Pecos River but most of my remembrance, it was a small meandering muddy stream, not a real river.
Anyway, this country is known for its large Ranches, not counted in acres but in “Sections” ( 1 section=640 acres) , but of course, it almost took a section to feed even one cow-calf pair.  (old joke).  The grass is tough but with a few rains early in the season, grow large and makes nutritious feed for cattle. The only thing that was missing was water for the cattle in this vast land.  There are a few springs but those are few and far between.   But along came the windmill, designed with a tail to keep the blades faced into the wind and to pump life-giving water in this land.  And these windmills dotted the land bringing life to West Texas.
And that’s how West Texas was really settled, by these windmills! 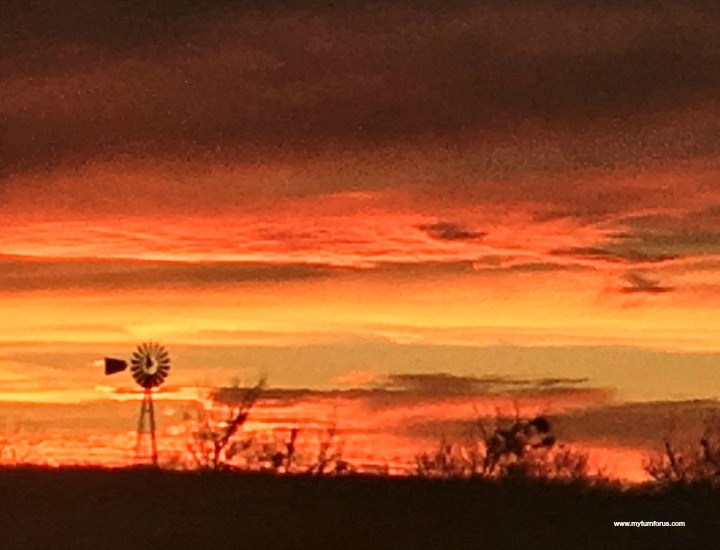 These windmills are still used all over most of Texas still today.  There is nothing more pleasing to me than the sound of a windmill pumping up that cold water.
These energy efficient designs have lasted for more than 100 years and really haven’t changed much, still reliable and most any real cowboy worth his salt can repair them on the spot.
Some of my favorite sites as we drive to town are the windmills.   I’ll never get tired of seeing them and appreciating their history and value. 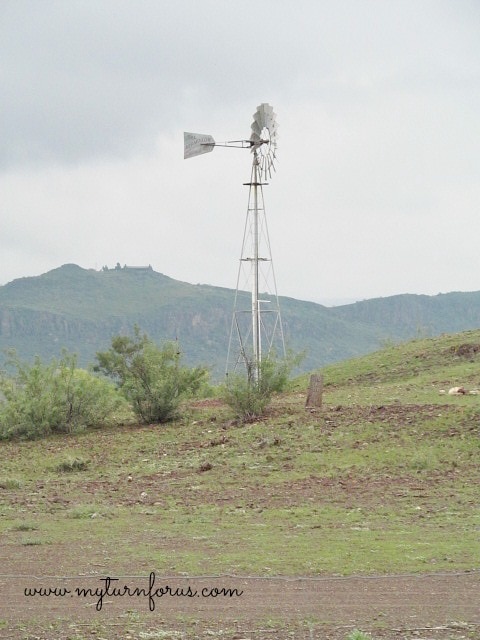 That was so interesting Evelyn - like Jennifer for some reason I always associated them with electricity - you learn something every day !Thanks for sharingxxx

Enjoyed - I love this state- not a native but I married one! Thanks for the history windmills are wonderful.Carole @ Garden Up Green

I loved your post. It's funny because in Portugal most of the old farms used to have windmills just like these to pull the water up from the wells! Now it's less common, but you still see some around...

Thanks for the history. I love windmills, but always though of them for electricity, I didn't know that they were/are used for pumping water!