Fried Apple slices are cooked in a cast iron skillet with the flavor of cinnamon.  And these Fried Cinnamon Apples are cooked with a bit of crunch left in the center like your mom made for breakfast. 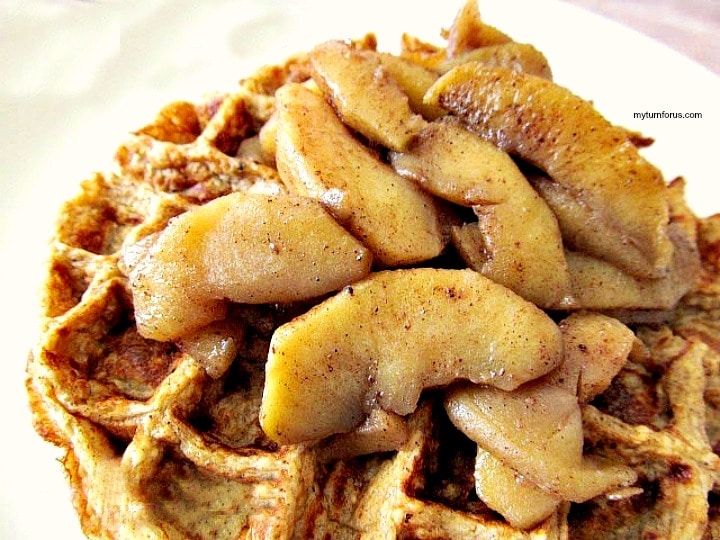 My hubby has always talked about his Mom’s fried apple slices that she served over pancakes or waffles in the morning.  And I always thought they were stewed apples with a thick syrupy glaze.   But I should have known my hubby better.  They are apples cooked in a cast iron skillet with the flavor of cinnamon, not too sweet and not overcooked, but left with a bit of crunch in the center. 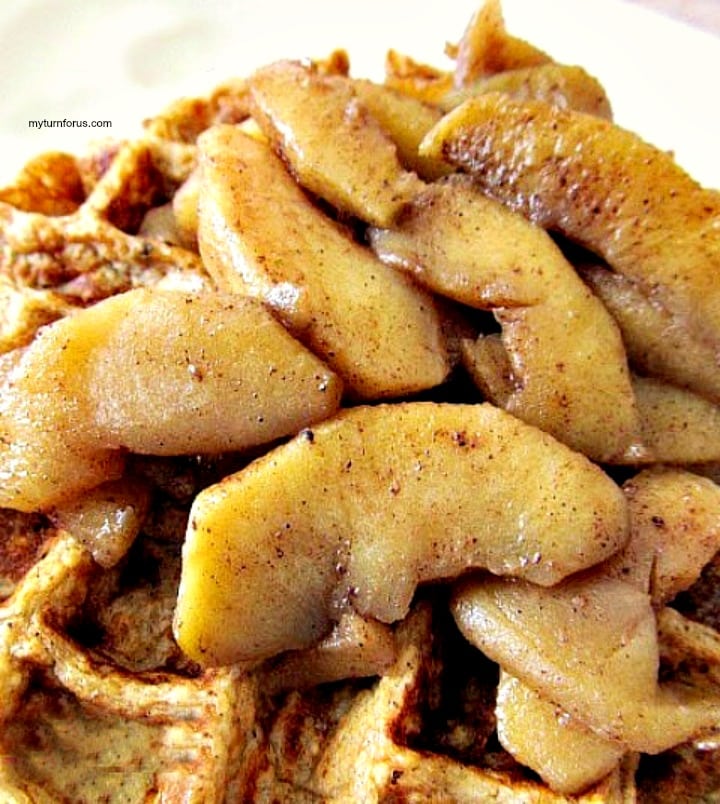 How to make Fried Apple Slices

Peel and core about 5 medium size apples. Slice the apples into 1/2 inch slices.    Then melt Butter in a cast iron skillet and add apples, sugar, and spices.  Stir and cook until your apples are just done leaving a bit of a crunch in the center.  Served your fried cinnamon apples over pancakes or waffles.

Over breakfast recipes to try: 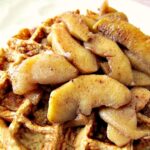 Mmmmm! I love to order these when we eat at Cracker Barrel! :) Such a good idea to use them on top of pancakes or waffles!

I make something similar but am glad to hear that a cast iron skillet is better - will try that next time with your recipe !