In Texas, we love homemade ice cream and there are so many creative flavors but not like this Cinnamon Ice Cream with pecans. It’s an easy ice cream recipe without eggs. 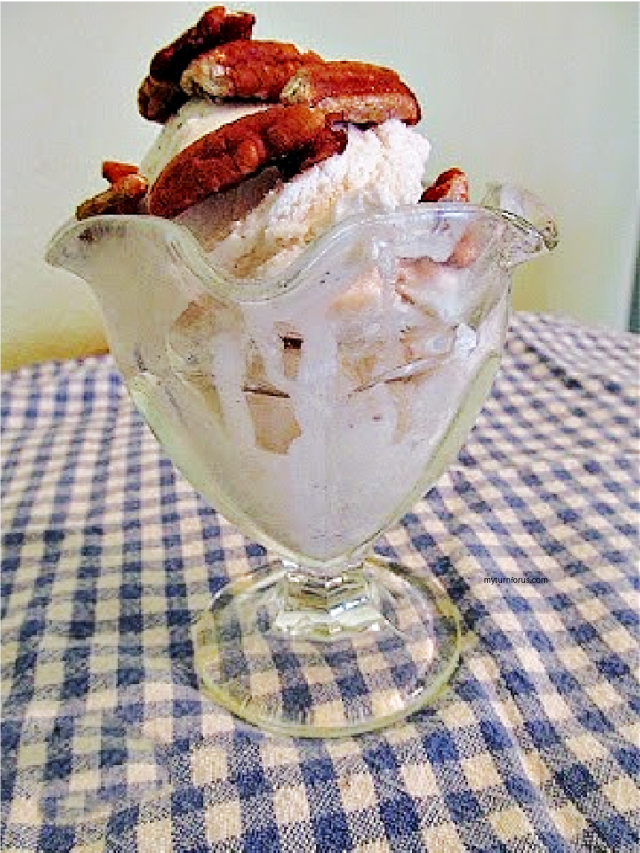 A very good friend of mine (thanks, Carol) gave me this cinnamon pecan recipe years ago and I was a little skeptical.   No way would that would be good, but I was so very wrong, it is delicious.  In fact, I haven’t made any other homemade ice cream since we tasted this one.  The only change I have made to it was changing from walnuts to pecans.   And it’s a delicious ice cream recipe without eggs only half and half and whipping cream.
This post contains affiliate links which means if you make a purchase we might receive a small commission at no additional cost to you.
. 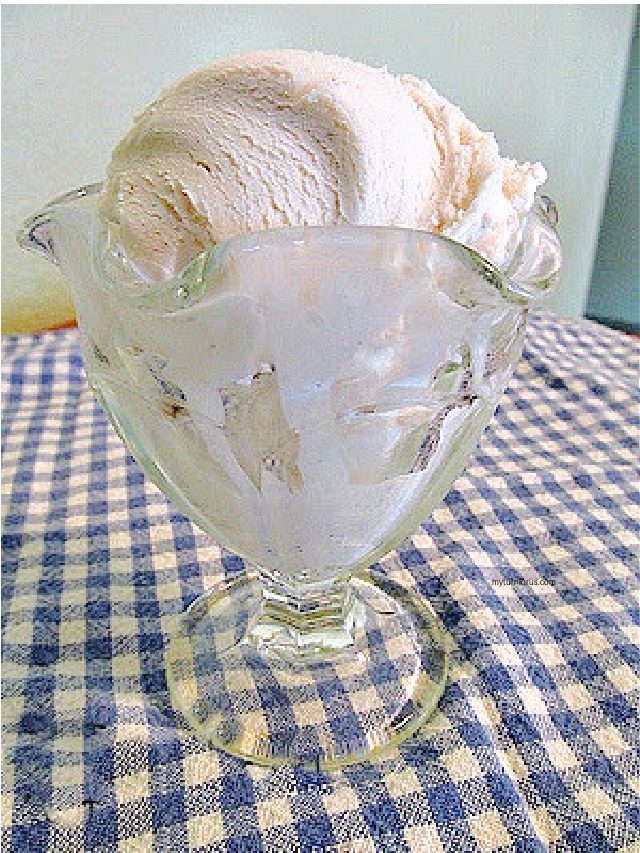 But of course, you can leave out the pecans and still have a fabulous ice cream.  We lived in the Mesilla Valley in Southern New Mexico for 15 years.   It’s considered high desert but since the Rio Grande river runs through this valley from the north to the south we had irrigation water from the river.  So there are acres and acres of farmland.  One of the main crops of the valley is Pecans, the other is  Hatch green chile.  We have miles of pecan orchards and then just outside of the Valley is the desert.

How to make Cinnamon Ice Cream with Pecans

For a 2 Quart Ice Cream Maker

For a 6 Quart Ice Cream Maker 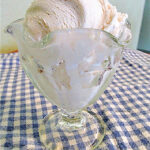 For a 2 Quarts Ice Cream Maker

I can't wait to try this.I think it is fabulous you have a Pecan tree too.

I'm always making ice cream and I love pecans. Your recipe will be next on my ice cream 'must make' list. Thanks for sharing this week on Foodie Friends Friday. I've chosen this recipe as my favorite this week. I've pinned, tweeted and I will share it on my FB page on Monday.

I LOVE ice cream recipes that give DIRECT steps to use the kitchenaid maker, because that is what I have. Making this as soon as the weather gets warm!!!!

Is the Kitchen Aide Ice Cream Maker really good, Because I had been planning to buy a new one but I don't know what to choose.