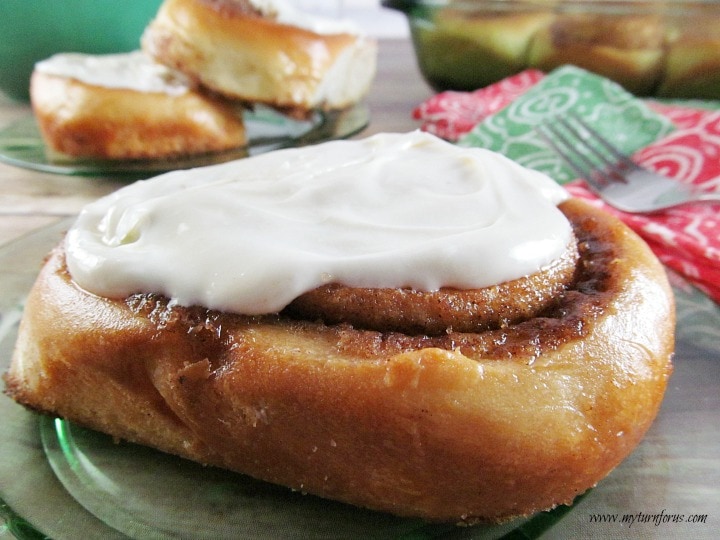 It’s a common saying that everything is big in Texas.  So big is going to be a given in making  Big Texas Cinnamon Rolls with a cream cheese glaze.    This simple cinnamon rolls recipe makes enough to share with family and friends.   But if you wish to hide them for yourself we understand, we have done exactly that a few times in the past. 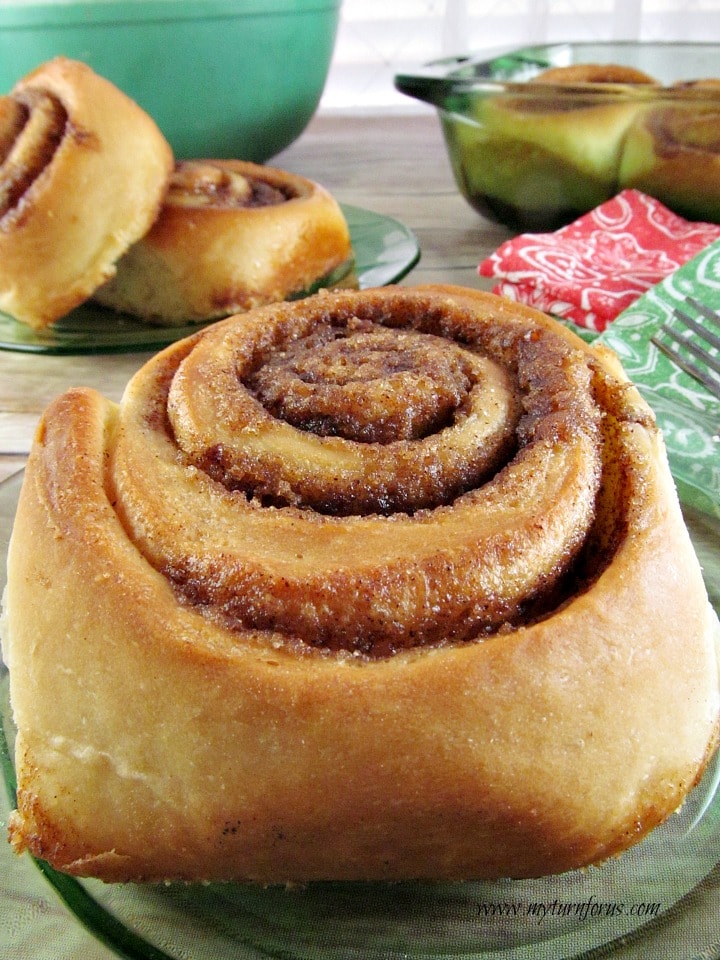 There are two kinds of people in the world, those that like frosting on their cinnamon rolls and…..   And those that don’t.   We love them both ways and usually, when we make a batch of these cinnamon scrolls, we serve them with and without frosting.

Start your simple cinnamon rolls recipe by making the yeast dough.    Instead of kneading the dough by hand it’s easier to use a dough hook on our KitchenAid mixer today.   It always makes cooking more fun by having the right equipment.   My daughter bought me a KitchenAid Mixer about 10 years ago and I use it 2-3 times each and every week.  One of the Best gifts ever! 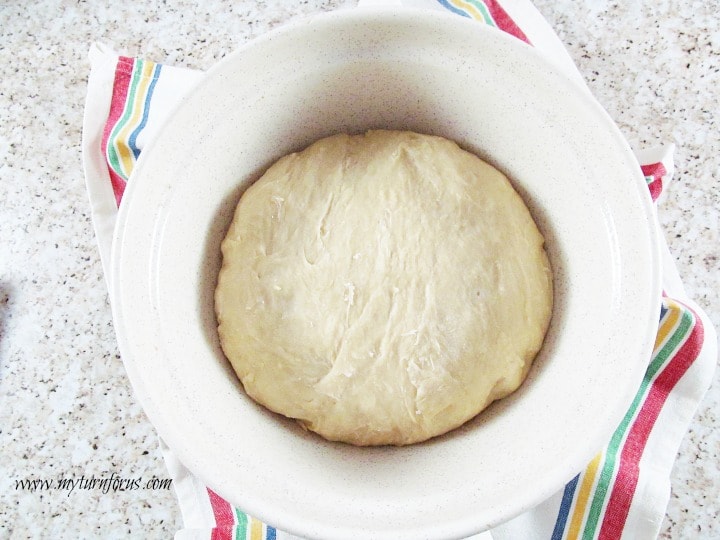 After mixing and kneading your dough until it’s smooth, place it in a buttered bowl turning it once so the top is buttered.   Cover with a kitchen towel and go have a cup of coffee or tea and read a book and put your feet up for about an hour. 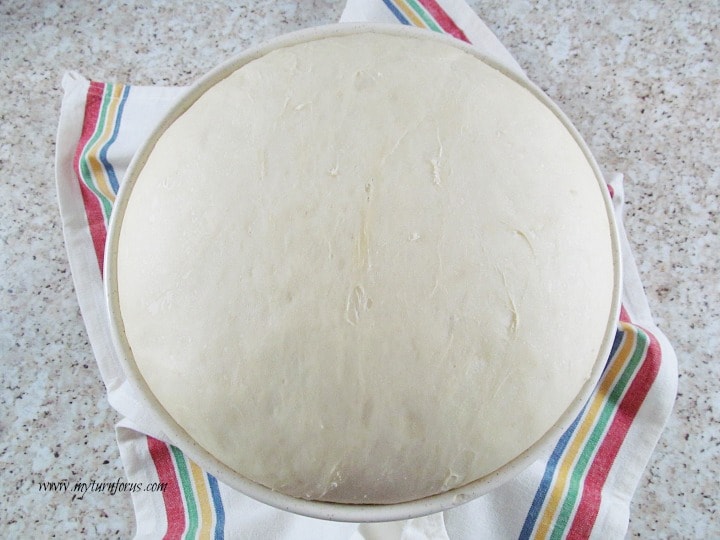 Let the dough rise about double in size, we have a designated dough bowl and we know when it rises to the top, it’s ready.

Tips to roll out these simple cinnamon rolls: 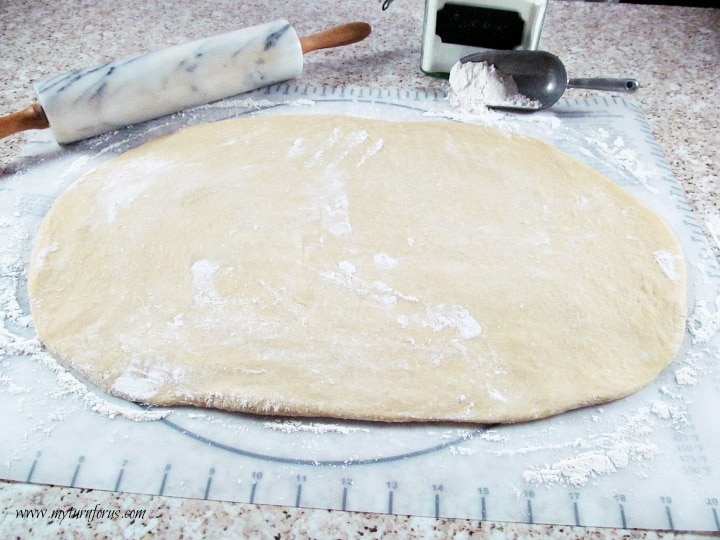 Divide your dough by half and roll it out in a 12 X 24-inch large rectangle.  Our silicone bakers dough mat helps determine the size and is easier than judging the thickness.  When we called these Texas Cinnamon Rolls, we knew they had to be big but oh goodness.   This is just half of the dough, it looks like we should have plenty for our family and friends. 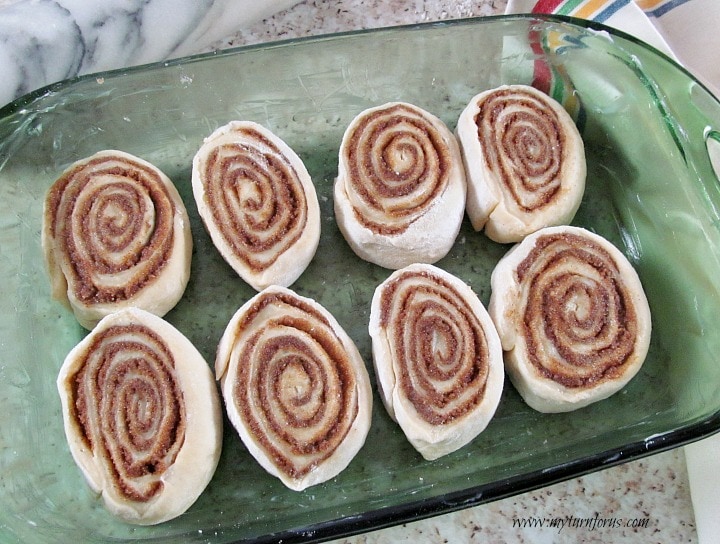 Be sure not to place these rolls too close together since they will need plenty of room to rise. We are putting about 6 on this 9 X 13 baking dish. 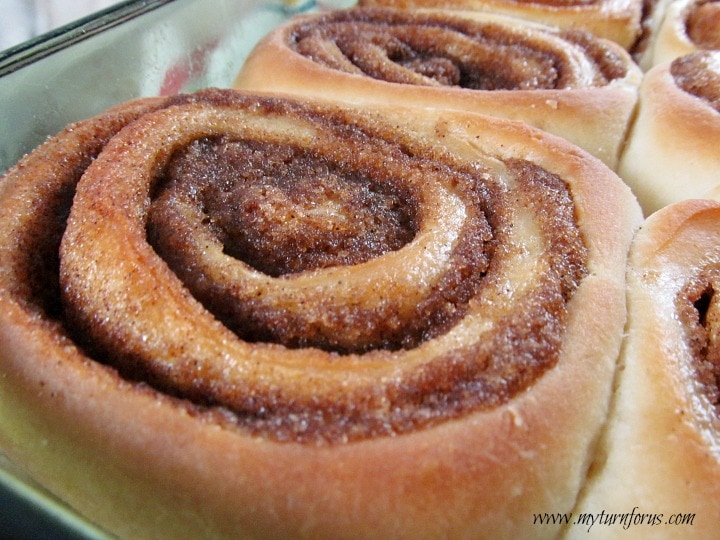 Now, this is a perfect Big Texas Cinnamon Roll.  I’m not sure if I can wait to make the glaze before I  try these.  For a different look to your simple cinnamon rolls, they could also be placed on a large cookie sheet farther apart to allow for the sides to brown. 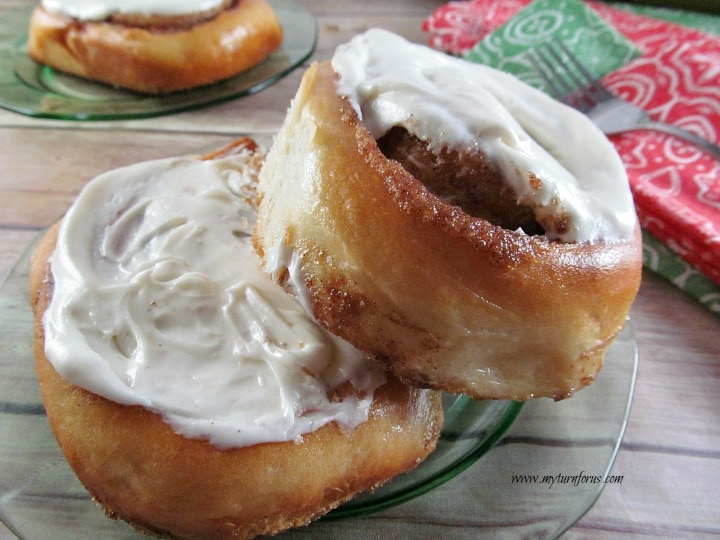 These simple cinnamon rolls don’t even need the cream cheese glaze they are so good without it but it sure doesn’t hurt.   We hope you enjoy a Texas cinnamon roll for breakfast or snacks.   And wrap up a few for an awesome present for a new neighbor or for Christmas presents.

If you enjoyed these cinnamon scrolls with cream cheese glaze then see these: 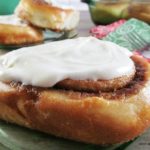 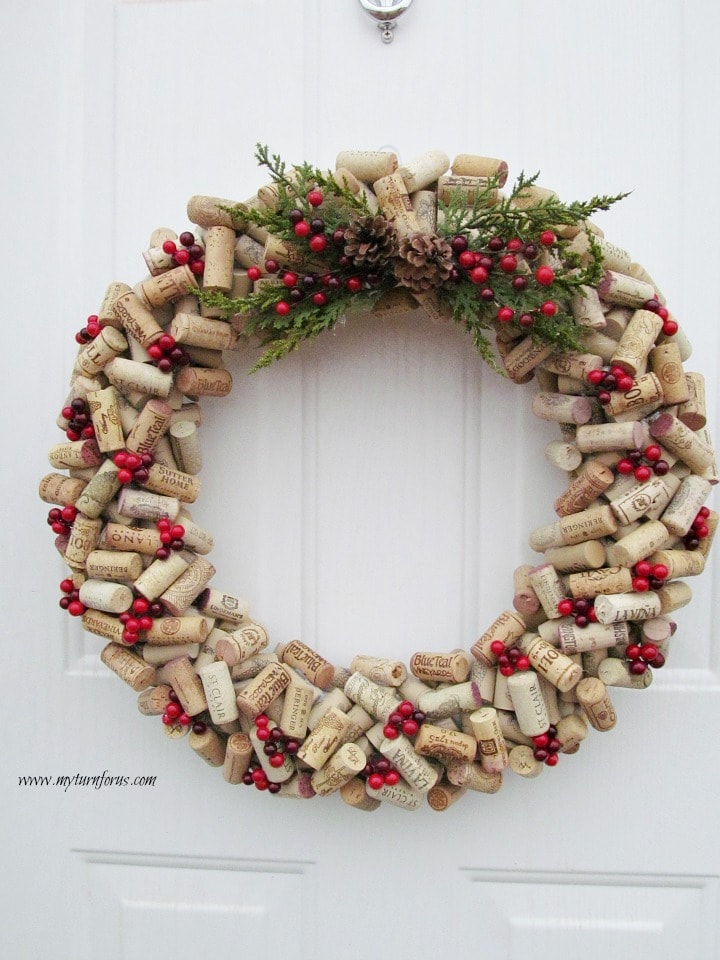 Thank you! I like your dough better than the one I used to use. I also use brown sugar and add walnuts. BUT I learned a trick from Good Housekeeping. Use Dental Floss to cut the rolls. They come out perfect and no squishing! I also had share some of these with our neighbor.

Oh thats a great tip! I'm totally using dental floss the next time I make these. Thanks

Your recipe says it makes 8, however the picture shows 8 and the instructions say it is only half the dough. So how many does this make?

We divided the dough into half to make it easier to work with but we used both halves (see step 7 under "to assemble". Each half of the dough will make 8 rolls and we used two pans. I allowed two rolls per person so it will serve 8. Thank you so much for your interest and hope I have explained well.

I can't wait until this is available in my area. Plus, your cinnamon rolls look amazing!

Oh my goodness... those look out of this world! I absolutely love how huge they are!