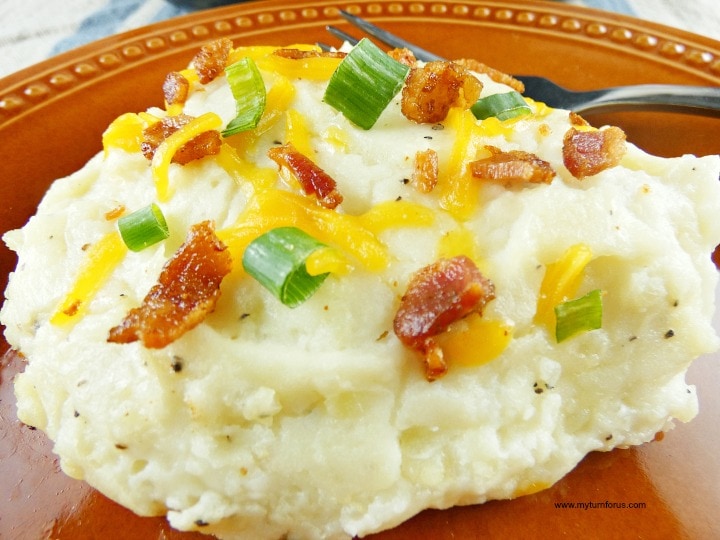 I think my household is just about like everyone else’s, potatoes really rule.  We have to have some kind of potatoes at each meal. But when you add bacon, cheese and other goodies to them, they really become the family’s favorite  And why go to that effort of re-stuffing a potato shell?   Why not just whip them up and make this mashed potato casserole then add the toppings? 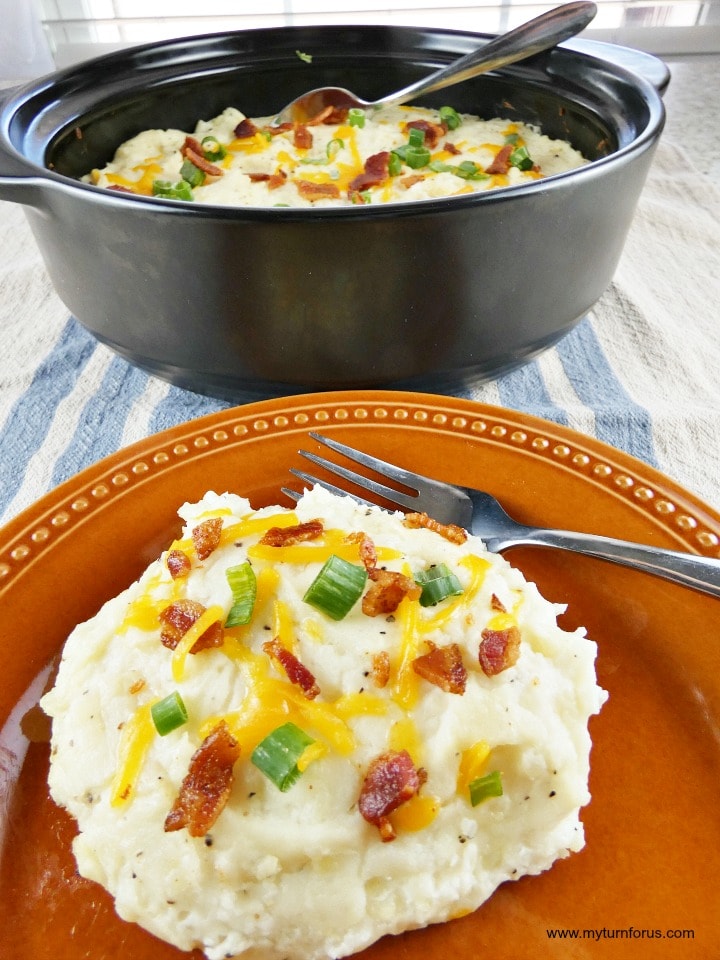 This is a mashed potato casserole that you can bring up to a whole new level. 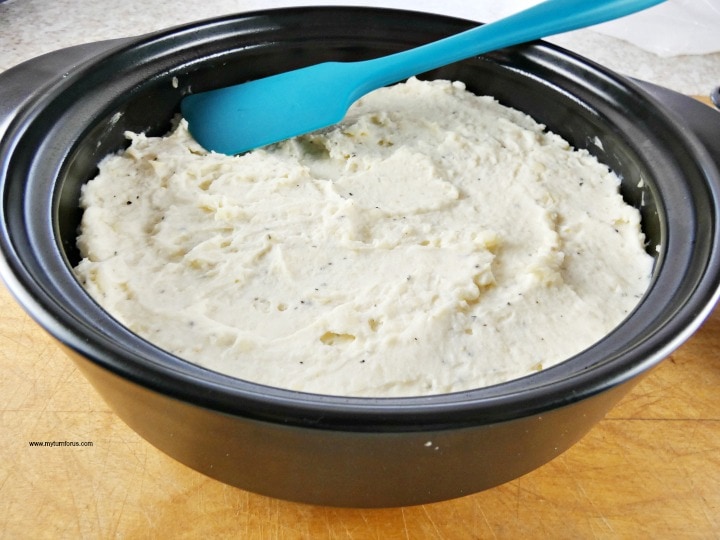 Start your loaded potato casserole by baking eight potatoes then peel them.   Mash the peeled potatoes and mix with sour cream and Monterey Jack cheese.   Then spoon it into a 9 X 13  casserole dish.   If you have a small family then use 2 2-quart casserole dishes.   Cook one and refrigerate the other for later. 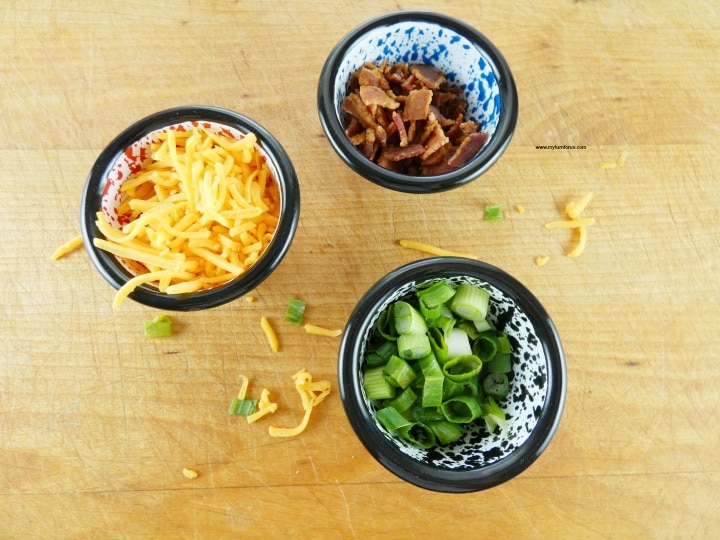 Bake the mashed potato casserole for 30 minutes at 350 degrees.  Meanwhile fry six slices of bacon until crisp, remove and allow to drain on a paper towel covered plate.  After the bacon is cool, slice or crumble it into small pieces.    Grate 1 cup of cheddar cheese and cut green onions or chives into slices. 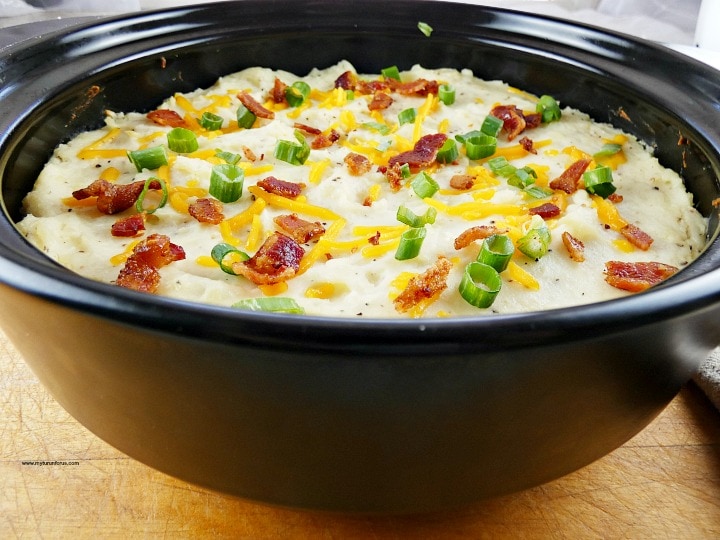 Add cheddar cheese and then bake the twice baked potato casserole for 1-2 minutes to melt the cheese.  Remove from oven and top with green onions and bacon bits. 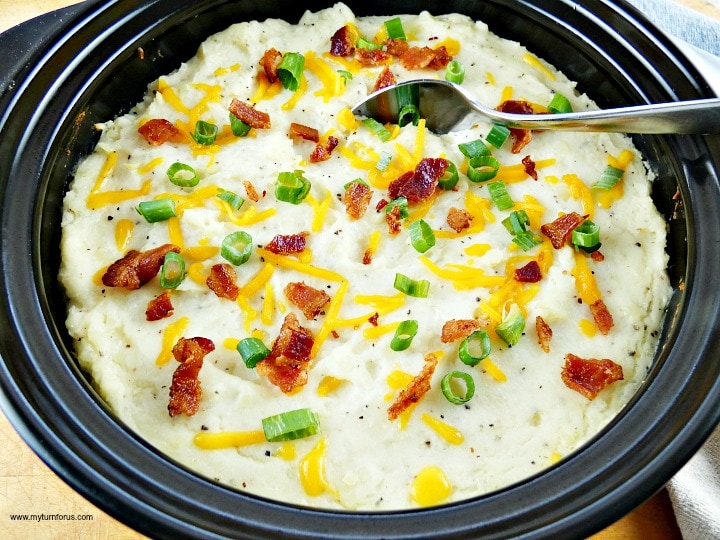 Sometimes you just have to have the best and this is totally the best Twice Baked Potato Casserole ever.  Serve and enjoy!

If you enjoyed these Twice Baked Mashed Potatoes then: 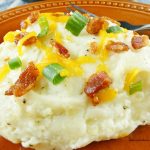 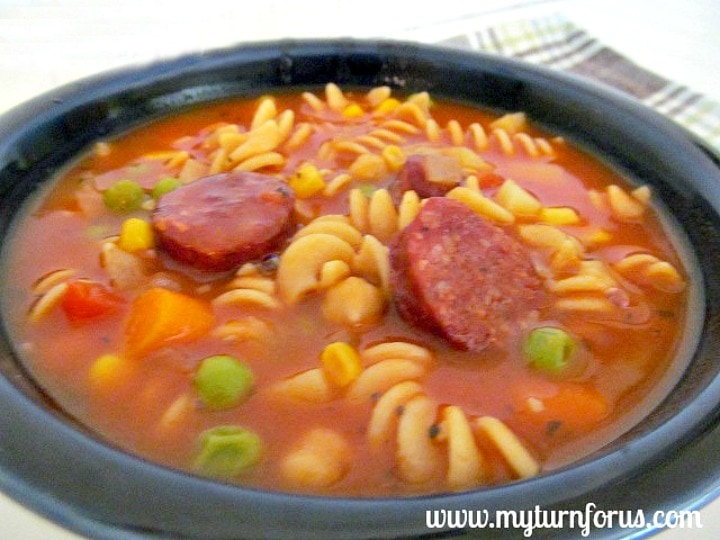 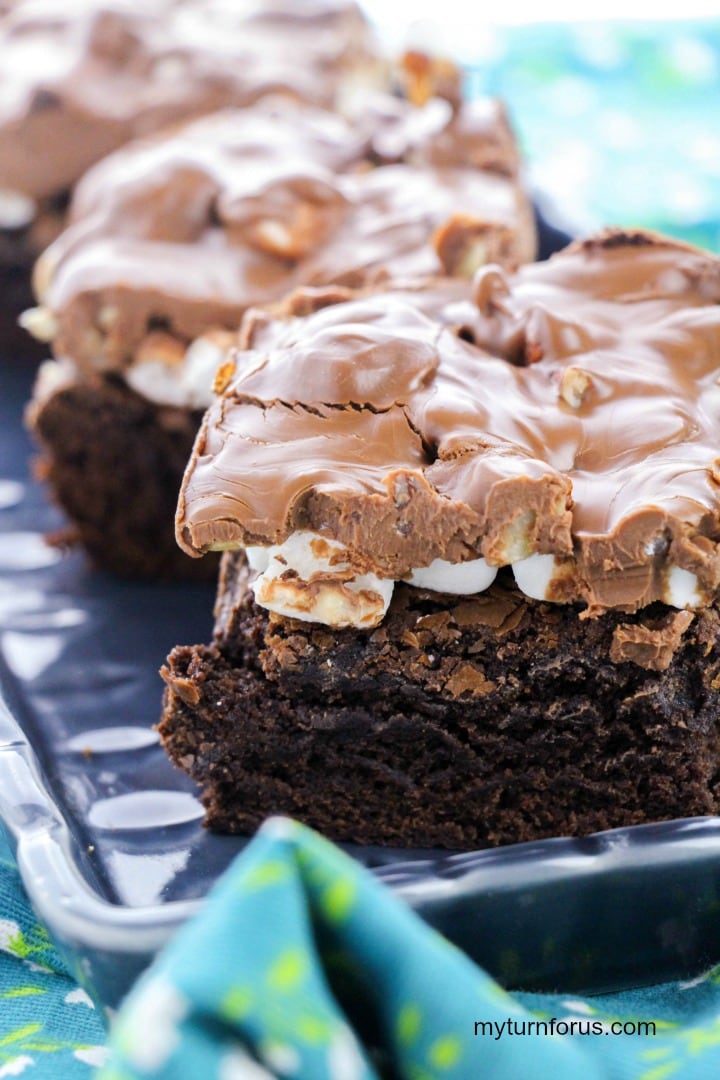 Just saw this on Pinterest and I'm saving the recipe for times when I have a crowd for dinner. Thanks for sharing!

This is my idea of comfort food. I like twice baked potatoes but hate the prep work involved. This casserole helps cut back on that. Thanks so much for sharing it with us during Little Family Adventure's FB party

YUM! thanks for sharing ;) http://www.handmadeintheheartland.com

Ooh Evelyn this looks incredible. I love baked potatoes and twice baked ones are even better in casserole form! Thanks for sharing on the weekend re-Treat link party!