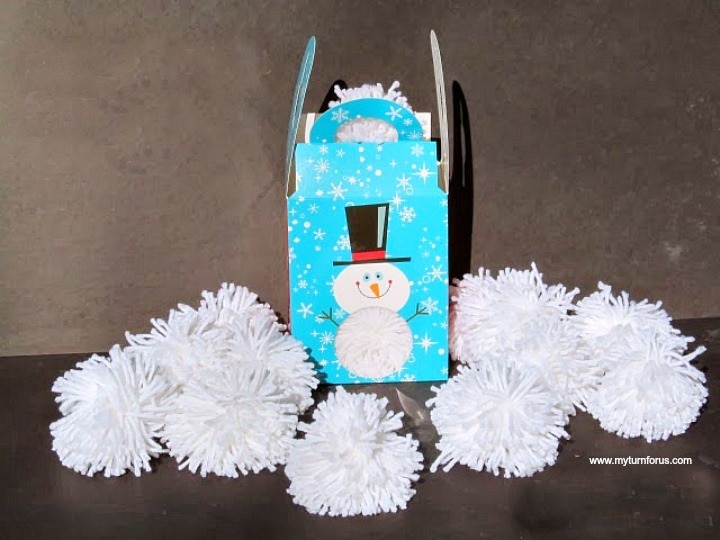 A few years ago, I was spending the holidays with my daughter and her family in Southern California and I made several yarn pom pom snowballs for my granddaughter.   She had a blast running through the house having a “snowball fight” with anyone and everyone.   As you probably already guessed, there is never any snow in her yard but she had the next best thing an indoor snowball fight game.   Maybe the best thing because no frozen hands and the snow never melts.

The yarn pom pom snowballs eventually were damaged beyond repair (I do believe their puppy did get involved).
Now she has a 2-year-old little sister and I decided they both needed a pile of snowballs for a great snowball fight. 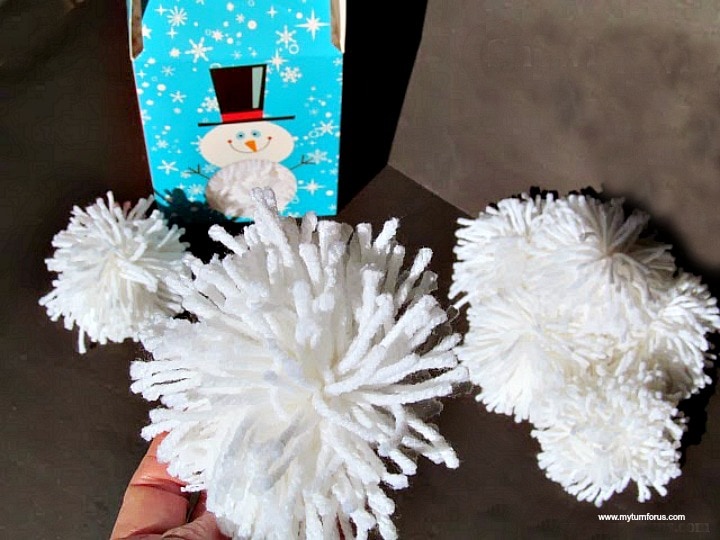 How to Make an Indoor Snowball Fight Game: 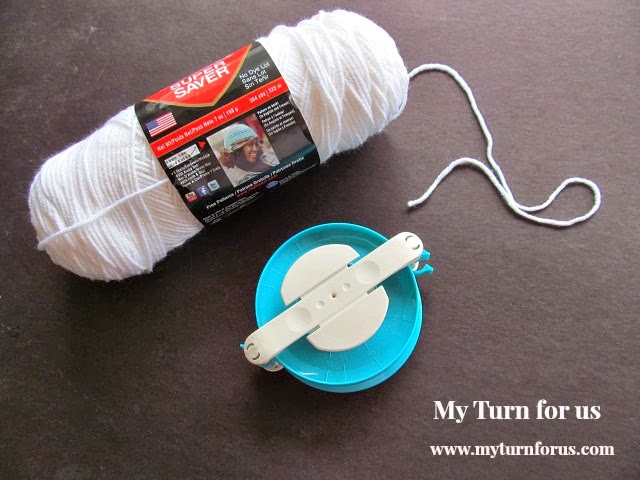 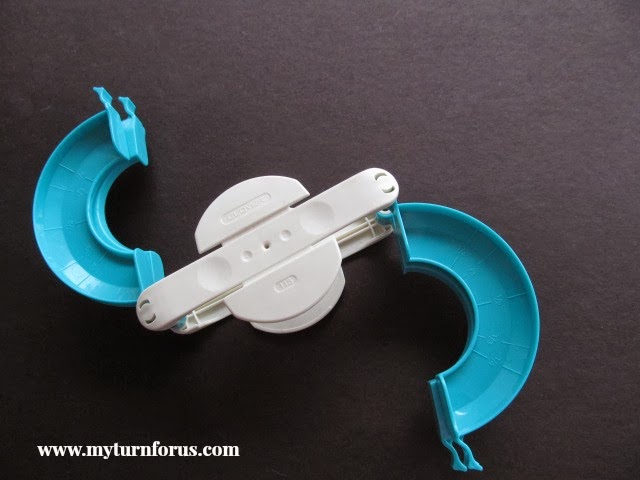 Step 2:  Open up the arms of the Pom Pom maker completely 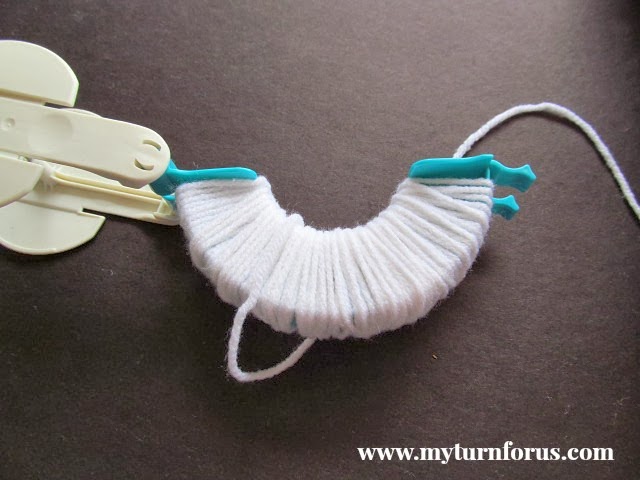 Step 3: Wrap the yarn 100 wraps around each side of the arm.  But if you wish them fuller just add more wraps until the desired thickness is achieved.   Then cut the yarn. 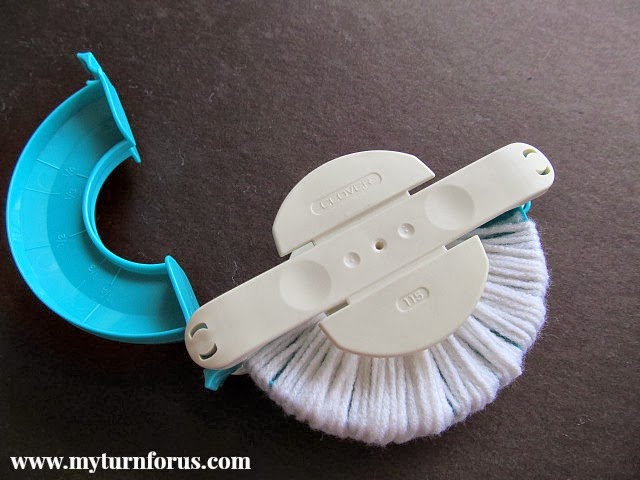 Step 4:   Snap the covered arm closed into the main body 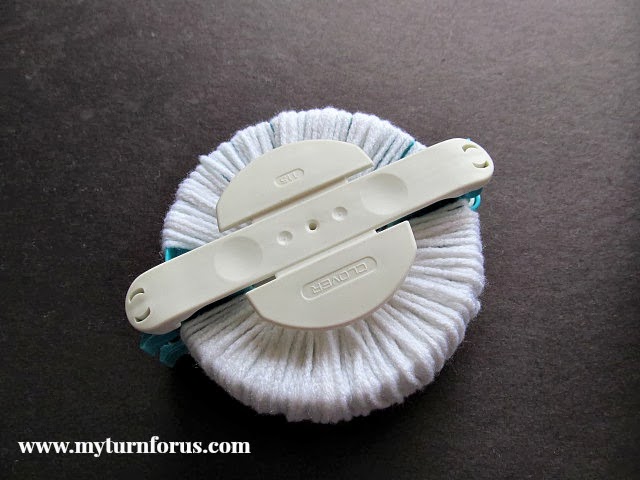 Step 5:  Repeat with the other set of arms making sure both arms are secure 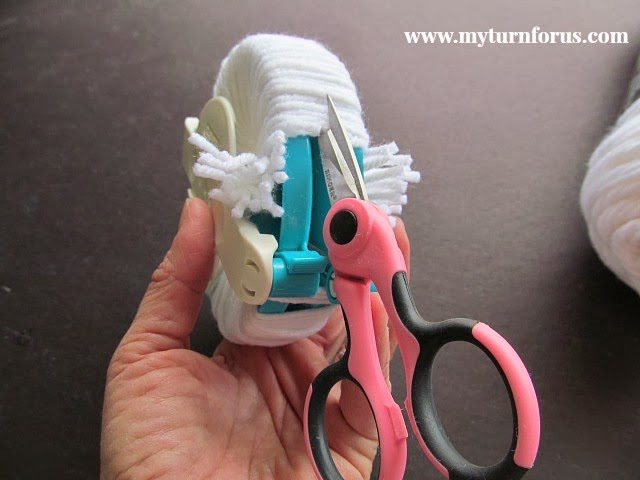 Step 6: Using very sharp scissors, cut the yarn around the circumference of the pom pom maker. 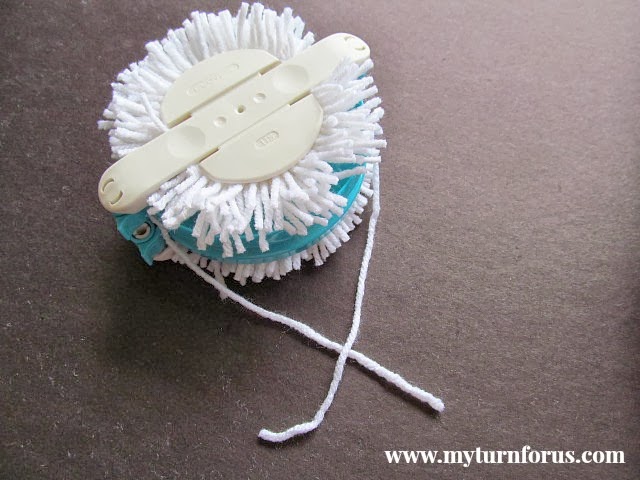 Step 7: Cut an 8-10 inch piece of yarn and tie it around the circumference, pulling very very tight and knotting several times. 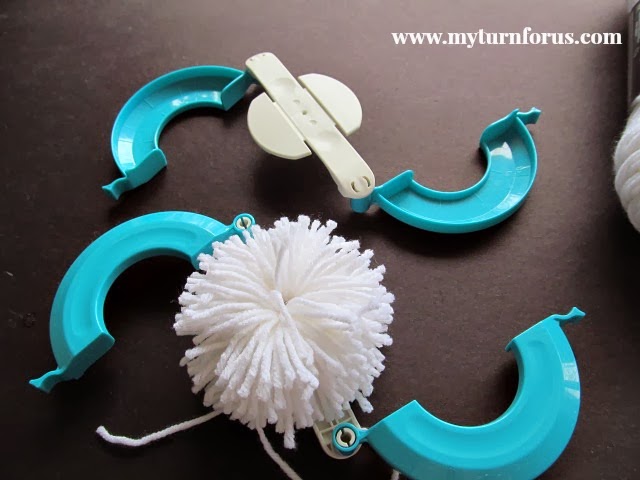 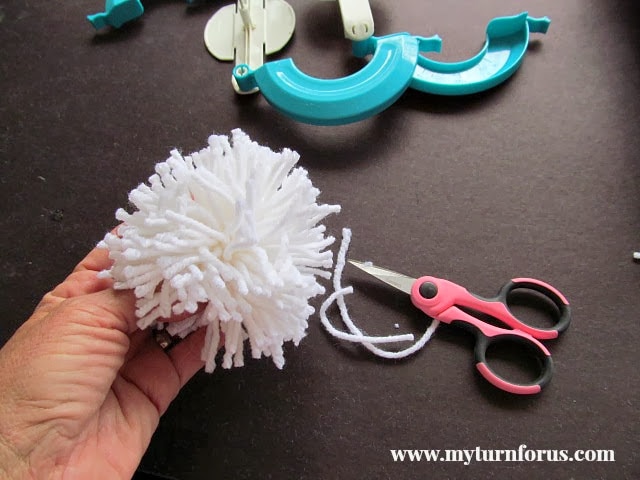 Step 9: Trim ends of the knotted yarn even with the pom pom. 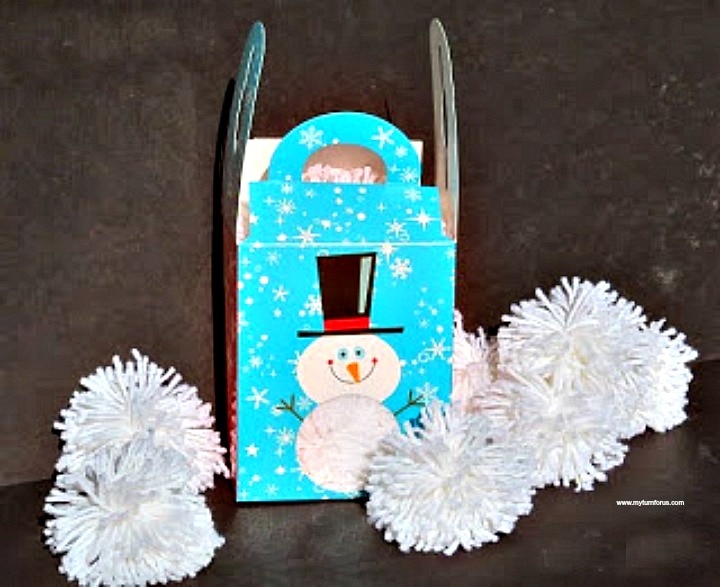 Step 10: Fill a gift box or bag with about 10 pom pom yarn snowballs.

If you enjoyed this Indoor Snowball Game then: 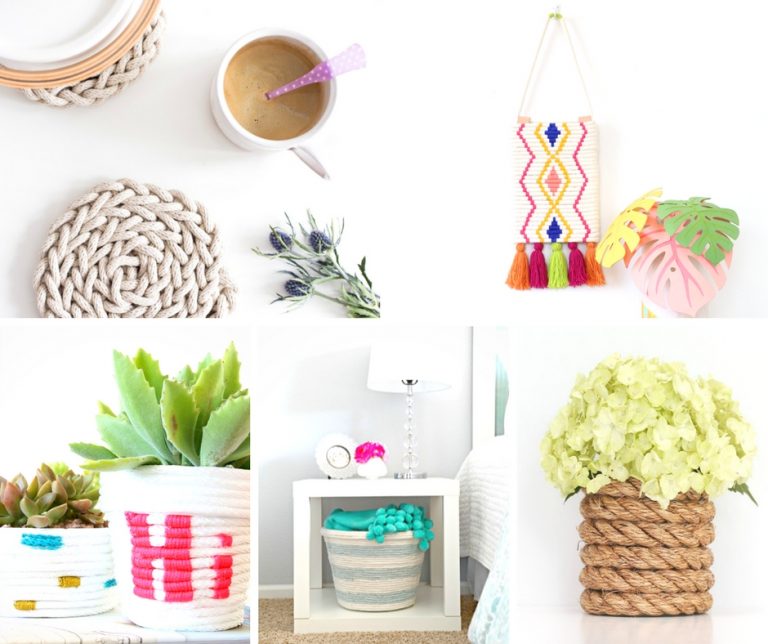 23 of the Best Craft Rope Projects 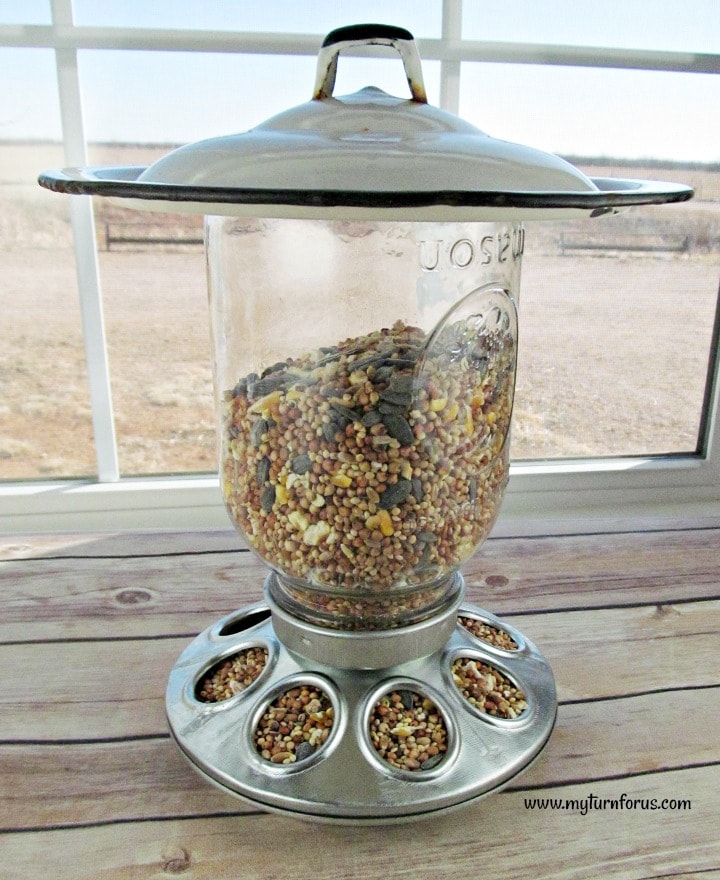 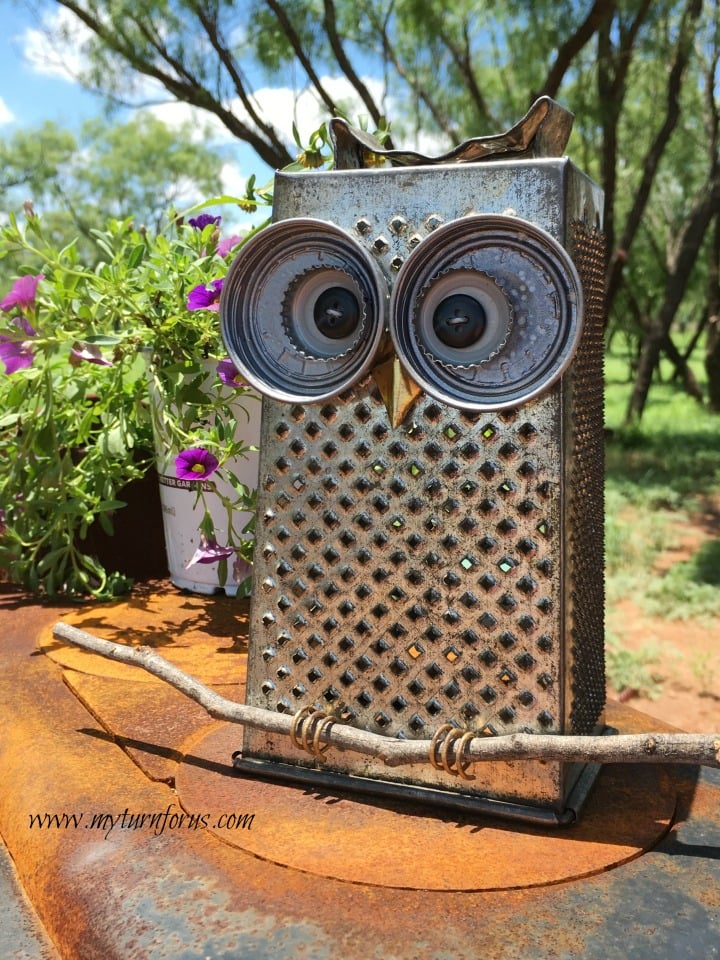 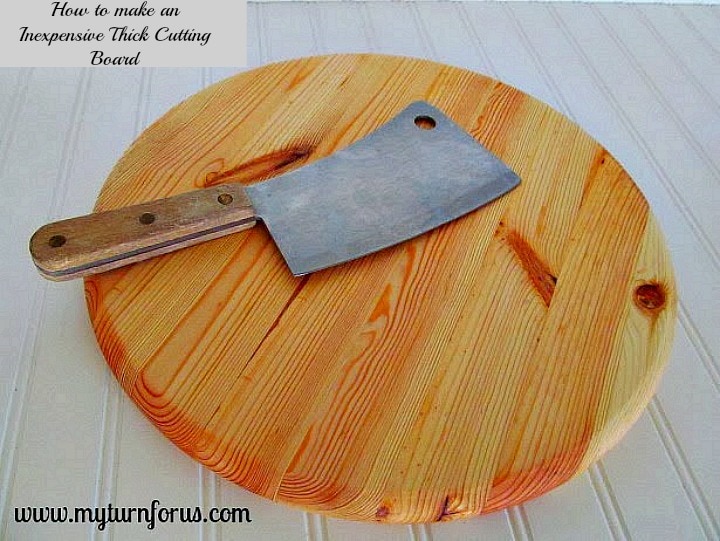 Emma @ P is for Preschooler

This is a great gift! We do this too, but I go the lazier version - store-bought pom poms! lol!

We just love these! You will be featured in our Feature Friday post! Susie @Bowdabra http://www.bowdabrablog.com

These are so adorable - I shared them with my daughter in Arizona too. Stopping in from Grand Social today. Happy Holidays.

Oh, you are such a clever Grandma! I especially like the fact that long-distance Grandmas can send snowballs to their little grands and it's perfect for a range of ages!

Wow I NEED a pompom maker! I started to make a pompom snowball fight for my daughters, but I just have 2 lonely pompoms in a bag :(I didn't even know that these existed!